Floaters are shapes which people can see drifting across their vision. The exact form of these is very variable – they may appear as small dots or irregularly shaped strands.

Calls
If you would like to know more about our services or book an appointment please call our New Patient's Enquiry team.

If you are already a patient at Moorfields Private and have an enquiry, please contact your consultant’s practise manager.
New Patient’s Enquiry Team: Freephone 0800 328 3421
Enquire online
If you have an enquiry, we are here to help you, please fill out the form below and we will get back to you shortly. 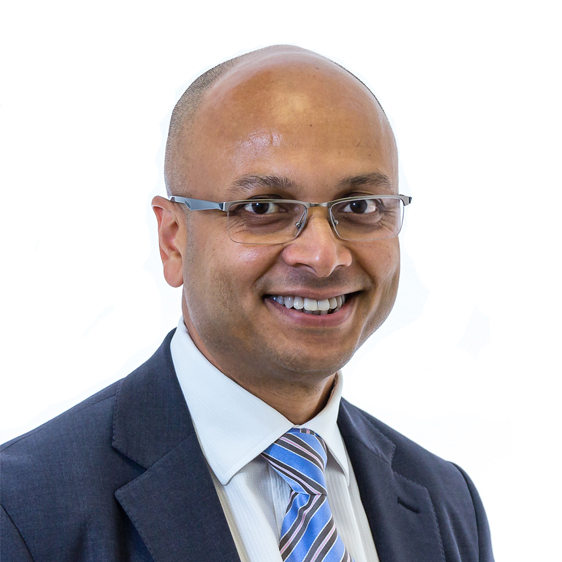 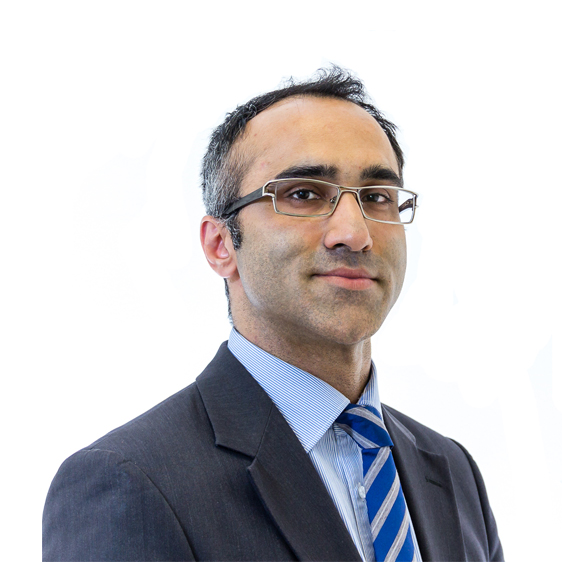 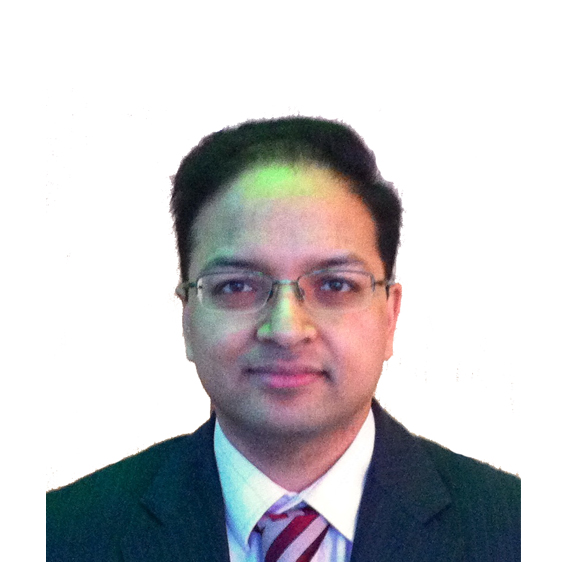 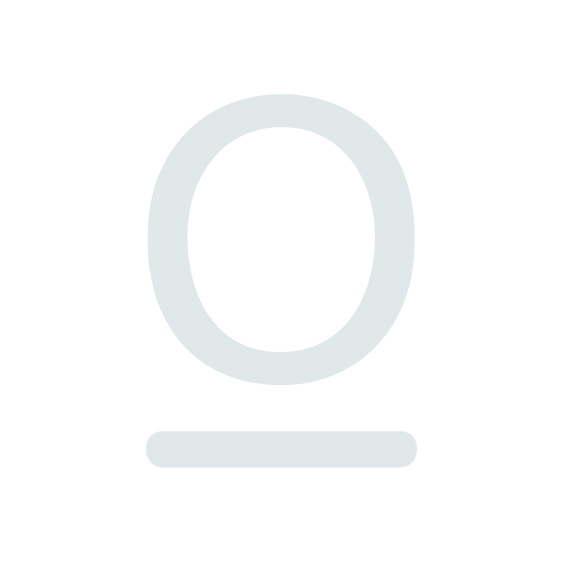 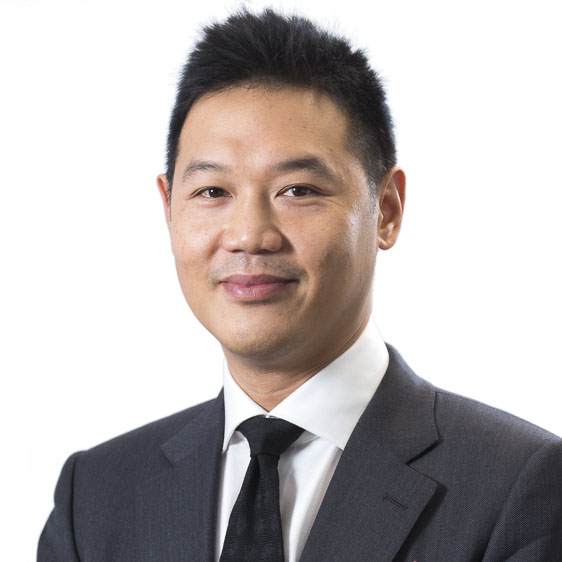 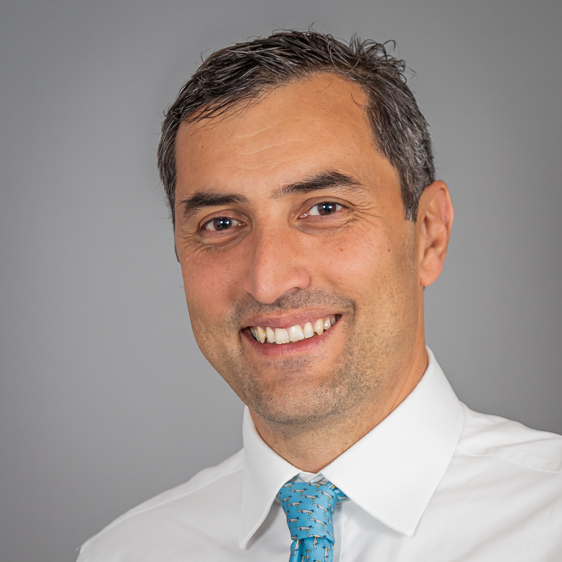 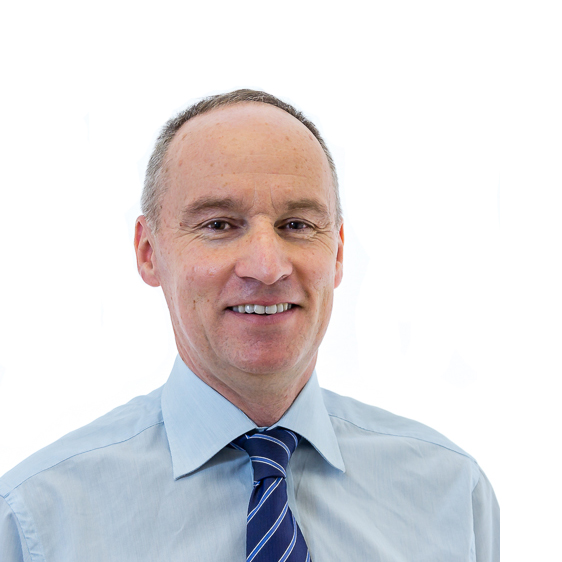 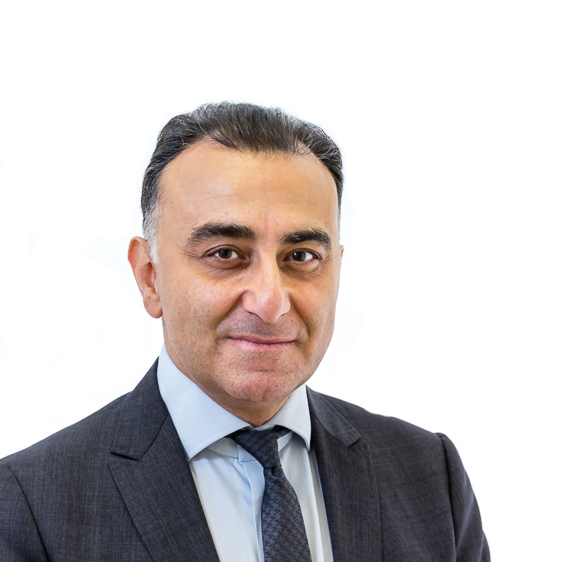 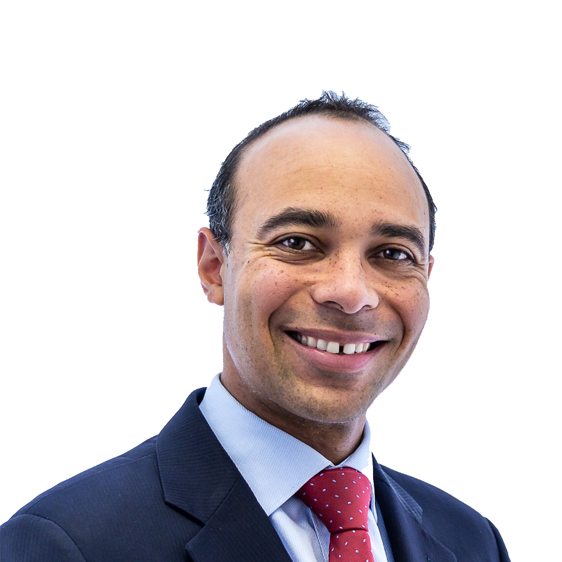 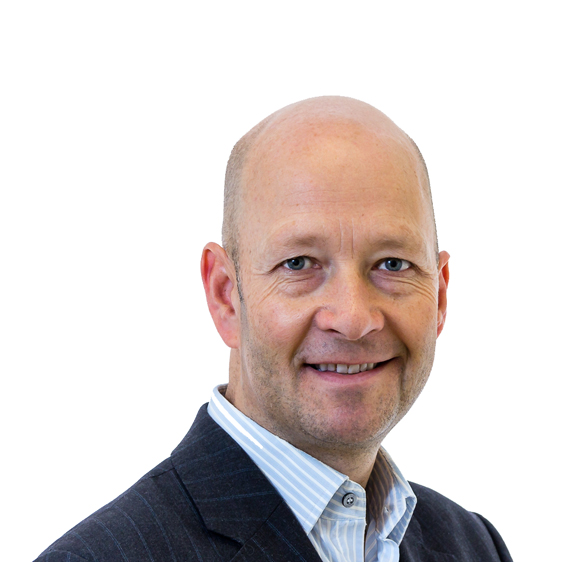 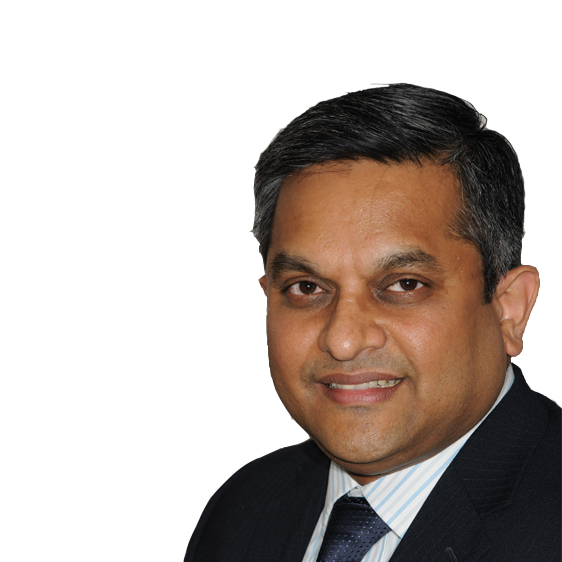 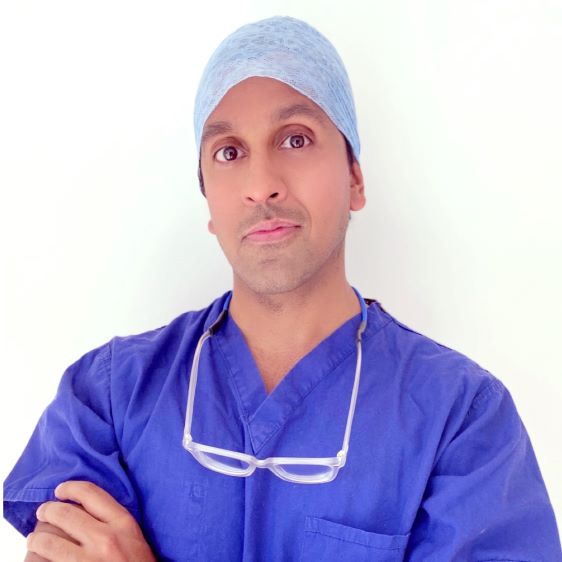 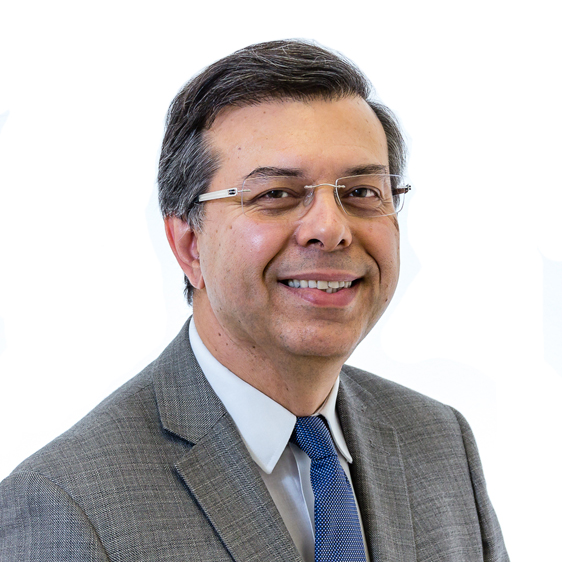 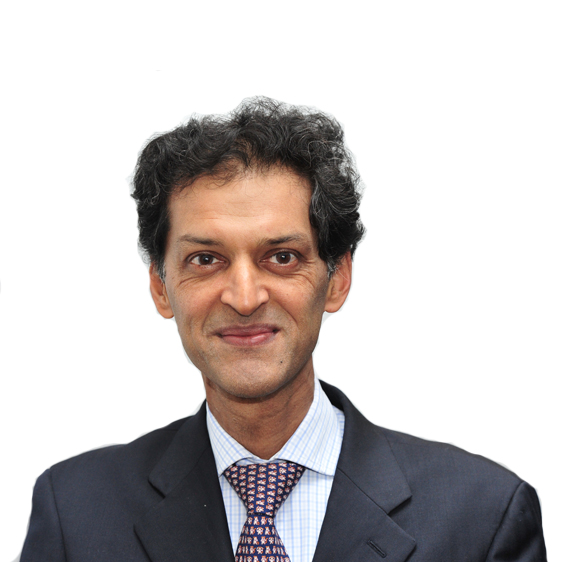 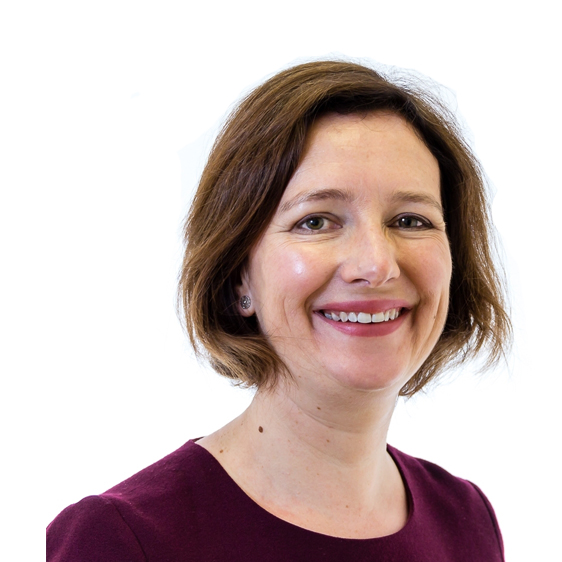 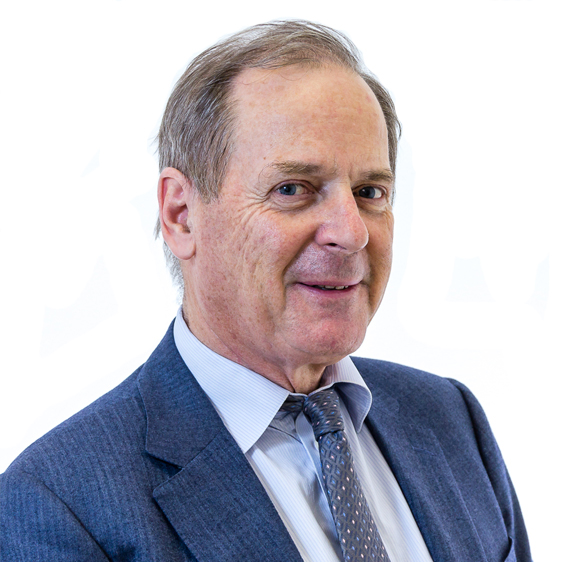 What to expect when you have treatment for cataracts –  Your questions answered
Written in association with Vincenzo Maurino, Consultant Ophthalmic Surgeon
Read more

When should I have cataract surgery?
Written in association with Mr Badrul Hussain, Consultant Ophthalmic Surgeon
Read more